There is significant evidence that chronic illness is linked to infection.  This means that infection either directly caused or triggered the illness, or that infection is responsible for the perpetuation of the condition.

The singer/actor Kris Kristofferson and his long undiagnosed battle with Lyme disease have recently been reported in the media.  His story is representative of what many people experience.  In 2012 Kris was diagnosed with fibromyalgia while suffering with massive, painful spasms over his back and legs.  In 2013 with symptoms of memory loss and cognition difficulties, he was diagnosed with Alzheimer’s.  He was further diagnosed with sleep apnea and given a pacemaker for heart arrhythmias.  He never really improved much on treatments so his wife took him to an integrative doctor in 2016 who diagnosed Lyme disease.  Following treatment for this underlying infection, he is doing much better.  No more Alzheimer’s but still some short term memory loss.

His story has been repeated thousands of times by people with chronic Lyme disease.  Multiple diagnoses, multiple doctors, limited improvement with conventional treatments, then finally a Lyme diagnosis and improvement with treatment.

While Kristofferson’s experience was specific to Lyme disease, many different infections are linked to chronic illnesses.  Decades of research and clinical experience have shown the connection.

Lyme has been an identifiable disease for over 40 years. When people hear ‘Lyme disease’ they usually think bacteria, in particular Lyme Borrelia bacteria.  The media and public health officials pay attention to ticks, Lyme disease exposure and risk.  Information regarding treatment is on eradicating the Lyme bacteria.

The focus is predominately on acute Lyme and what do for prevention and after a tick bite.  This is all good stuff, but not representative of the true epidemic of Lyme disease.

Lyme is really the front disease for a myriad of infections.  Logically, does a tick just carry one bacterial infection?  Highly unlikely.  In fact ticks are like dirty needles carrying multiple infections in the form of bacteria, viruses and parasites.  When a person is infected they get as many as 5-10 infections.  In addition, when the immune system is compromised or dysfunctional from battling Lyme infection, additional opportunistic infections that are dormant in the body become activated.

So focusing on just Lyme bacteria for diagnosis and treatment is limiting recovery.  Unfortunately, many coinfections (as they are referred to) are difficult to test for and diagnose.  Symptoms are overlapping.  The probability of having coinfections, however, is extremely high.  It has been generally estimated through clinical experience to be about 80%, but a recent survey in 2016 in the U.K. reported that 94% of Lyme disease patients have at least one coinfection.  Here is a summary of the common coinfections. 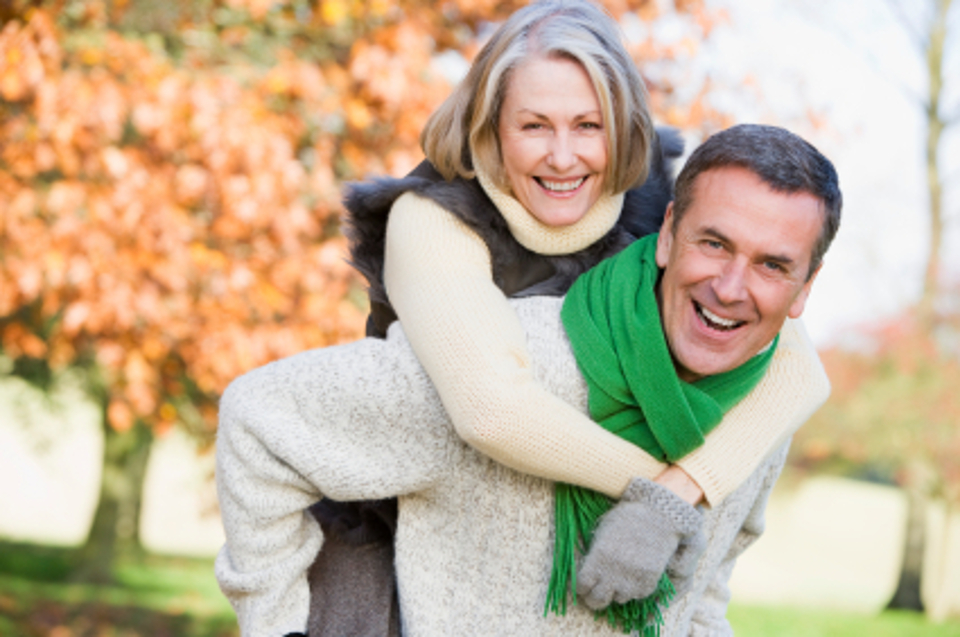 Do you suffer from anxiety or depression?  Trouble sleeping?  How about hot flashes, low sex drive or mood swings?  Unexpected weight gain and fatigue?  Ever felt like your body was on fire, that you wanted to scream and wondered if you were losing your mind?

Taking care after a hysterectomy 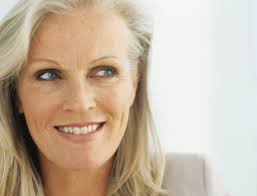 So you’ve had a hysterectomy. What now? The good news is that hysterectomy is a permanent solution for the constant bleeding and/or pelvic pain you’ve been suffering. The bad news is that these are often replaced by new symptoms such as insomnia, hot flashes, night sweats, low libido, memory loss and depression; all indicators of hormonal imbalance.