The Lowdown on Lyme 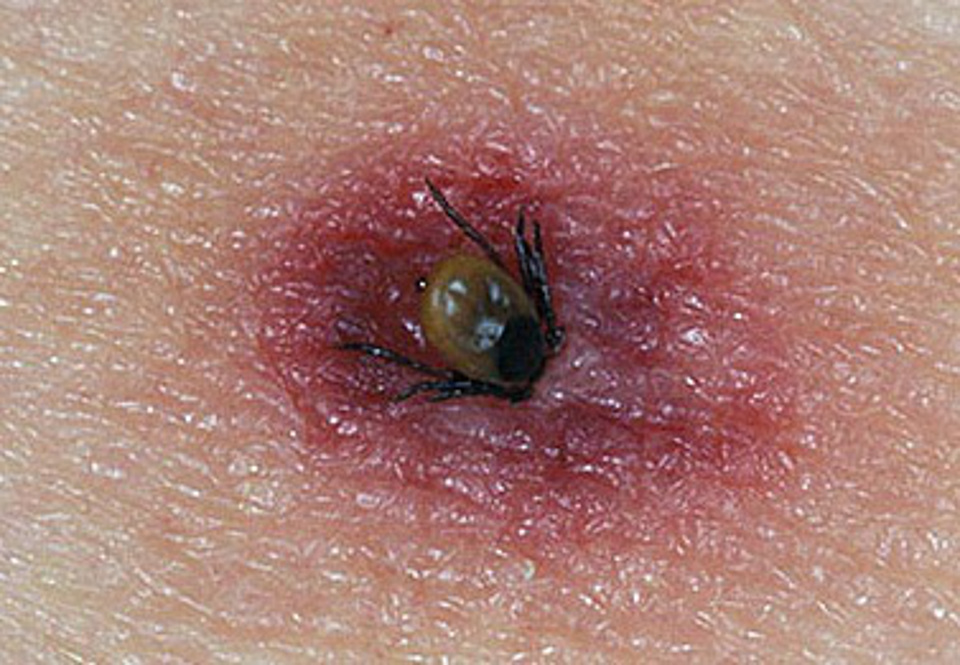 In recent months Lyme disease (bacterial infection) has received an overwhelming amount of media coverage.  This potentially devastating illness, starting with a seemingly innocuous tick bite, has reached public awareness, but there is ongoing confusion regarding risk and treatment.  Here’s how Lyme disease can affect you.

Almost Everyone at Risk
Lyme is the fastest growing infectious disease in the world.  About 80% of Canadians live in areas where contracting Lyme is possible, and southern BC has been designated by Health Canada as a risk area.  Climate change (warming) has significantly increased the density of ticks.  Not exclusive to rural areas, infected ticks now proliferate even in urban environments.  If you engage in any outdoor activity, or have a pet, you are at risk.

Ticking Lyme Bomb
Public health numbers on Lyme disease have been grossly under-reported. Based upon U.S. infection rates, about 25,000 Canadians are infected per year. Lyme experts, however, contend that the infection rate is actually much higher and believe that Lyme may be the next pandemic illness.  Recent polling shows that one-in-ten Canadians claim to either have Lyme disease or know someone who does.  Based on these disclosures, as many as 3 million Canadians may be infected.

Limited Health Care
Canadians suffering from Lyme disease are angry and disillusioned by the limited scope of care provided by the health care system.  Testing misses many infections and a few weeks’ worth of antibiotics is considered adequate treatment.

The ‘Federal Framework on Lyme Disease Act’ best describes the situation: “The current guidelines in Canada are based on those in the United States and are so restrictive as to severely limit the diagnosis of acute Lyme disease and deny the existence of continuing infection, thus abandoning sick people with a treatable illness.”  Dr. Ralph Hawkins, M.D., internal medicine specialist from Calgary and an advocate for Lyme treatment states, “We, as a medical community are failing our patients.”

Government Inaction
In 2014, in response to public outcry from Lyme disease sufferers, the federal government passed legislation to develop an action plan to address the complexities of Lyme.  A 2016 international conference held in Ottawa detailed the changes required to test, diagnose and treat Lyme.

Despite these efforts, in May 2017 the government simply allocated $4 million towards research and education, and continued the use of outdated diagnostic and treatment guidelines.  Lyme sufferers and advocates were deeply disappointed with this decision, as it completely ignored patient needs.  Even if the funding had been put towards patient care, it would have only been a drop in the bucket.  Lyme advocates had already calculated the cost of patient care at $950 million.

Canada has one of the best health care systems in the world staffed by dedicated professionals, but right now they do not have the training or tools to deal with Lyme.  Until the health care system catches up with the latest science and treatment, this is the way it is going to be for many years.

Private Medicine
The limitations of public health care have forced tens of thousands of Lyme patients to seek and pay out of their own pockets for private medical treatment.  Most have travelled to the United States, some to Europe.  Presently, there are only a few medical doctors across Canada treating Lyme outside of the standard guidelines.  In BC, a naturopathic doctor can prescribe antibiotics, and a small number of them have the knowledge and experience treating Lyme.  Treatment is also available in Oregon and Washington.

Chronic Lyme Powder Keg
If you get sick right after a tick bite, this is considered an acute case of Lyme.  If caught early enough, aggressive treatment (more than the current guidelines) can be successful.  Unfortunately, acute cases are the minority.

The majority of Lyme cases are chronic.  The infection goes undetected or is under treated.  Lyme persists and develops into a chronic infection.  Lyme infection can also lay dormant for months or years, then surface and cause serious, even life threatening illnesses.  Chronic Lyme is exponentially more difficult to diagnose than acute Lyme and requires extensive treatment.

It is estimated up to half of all patients suffering from chronic illnesses may be infected with Lyme.  Chronic fatigue, fibromyalgia, arthritis, lupus, multiple sclerosis, Parkinson's, Alzheimer’s and mental health disorders have all been linked to Lyme infection.  While not everyone with a chronic illness has a Lyme infection, its ability to present as a host of diseases highlights the sophistication of Lyme and its range of destruction.

Prevention Paramount
Lyme disease can have crippling consequences.  The illness is much easier to prevent than treat.  To learn about symptoms, how to reduce your risk, protect yourself from getting infected, and specific actions you can take, go to canlyme.com (Canadian Lyme Disease Foundation).