Lyme Disease in the Limelight 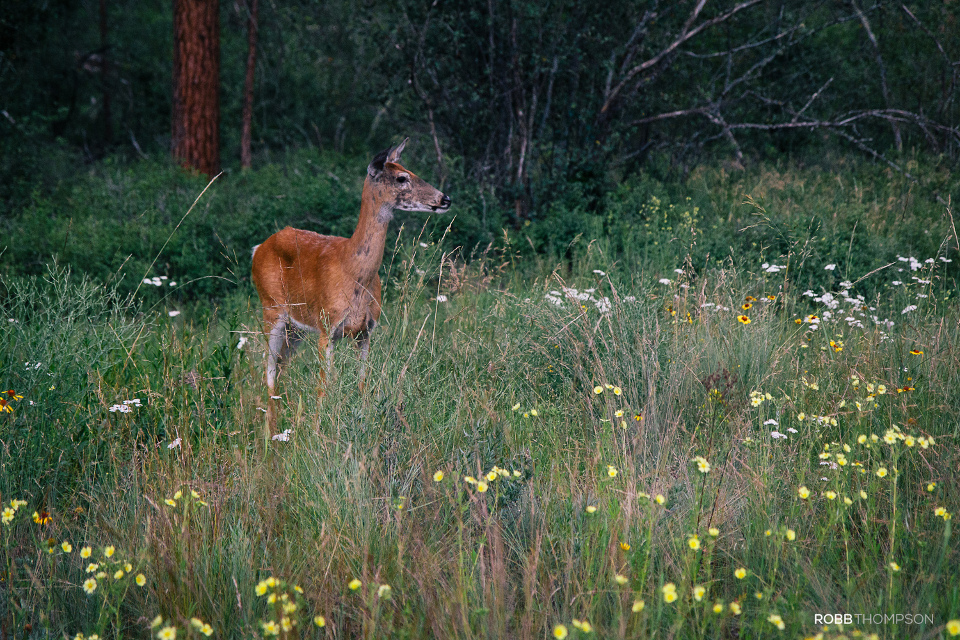 May is Lyme Disease Awareness month worldwide and media attention has increased significantly.  Avril Lavigne, one of Canada's best known pop singers, recently donned the cover of People magazine announcing that her absence from the music world was due to Lyme disease and that she was bedridden for five months.  She said "I thought I was dying.  I went from doctor to doctor for about eight months until I found somebody that had the knowledge of Lyme disease and the experience of treating it."  Lyme disease reached national headlines last December in Ottawa with the passing in parliament of a bill that called for the development of a comprehensive Lyme disease strategy for Canada.

Caused by the bacteria Borrelia burgdorferi, Lyme disease is transmitted primarily by black legged woodland ticks that pick up the bacteria by biting infected deer, mice and birds, and then pass it on to humans by biting them.  Borrelia bacteria can cause an acute inflammatory illness and if left untreated or treated inadequately, it can become a chronic infection.

Widespread
Lyme disease is not rare, it’s just rarely diagnosed.  It is reaching epidemic proportions in North America.  About 95% of people with Lyme have had it for more than one year, many for years and for some even decades.  A few can recall when they were infected, but most patients have no idea when or where they contracted Lyme, and have never been properly diagnosed, tested or treated.

In the past 5 years, the number of patients seeking treatment for Lyme disease has increased exponentially at our office, and is many times greater than those reported by public health officials.  We are treating more cases of Lyme disease in Vernon than are reported every year in the entire province of B.C.

Multitude of Symptoms
There is an ocean of ignorance regarding the diagnosis and treatment of Lyme disease.  One of the major challenges is that Lyme can produce symptoms similar to over 300 diseases.  Dr. Richard Horowitz, M.D., best-selling author of "Why Can't I Get Better" and who has treated 12,000 Lyme patients over the past 26 years, states, "Lyme is the great imitator and is the number one vector borne epidemic spreading throughout the world, mimicking many other diseases."  The hallmark symptoms of chronic Lyme disease are fatigue, muscle/joint pain, tingling, numbness and/or burning that migrate throughout the body and tend to come and go with good and bad days.  Other symptoms include brain fog, loss of memory, headaches, heart problems, anxiety and depression.  For some people, symptoms are bothersome but bearable, and they are able to lead a productive life.  For others, Lyme is pervasive and debilitating, and they have a poor quality of life.

Estimates are that up to 50% of chronically ill patients may be infected with Lyme disease.  Many people diagnosed with chronic fatigue are actually suffering from Lyme.  The muscle, joint and tendon pain seen in fibromyalgia and arthritis are linked to Lyme disease.  Lyme's neurological symptoms are easily confused with multiple sclerosis or can present as mental illness with mood disorder and even psychosis.  Autopsies on the brains of Alzheimer’s patients have shown Lyme bacteria.

Lyme disease diagnosis is based on symptoms and patient history.  Sophisticated blood testing from private laboratories in the U.S. can help to confirm a clinical suspicion.  To complicate matters, however, co-infections (other bacteria, viruses, parasites, etc.) are usually transmitted at the same time the patient is infected with borrelia bacteria.

Comprehensive Treatment
If you have just been bitten by a tick, early treatment with one or more high dose antibiotics for 1 to 3 months followed by several months of herbal antimicrobials (natural antibiotics) can usually eliminate the bacteria.

Unfortunately, most cases of Lyme are not caught early and the infection becomes chronic and difficult to treat.  Improvement is typically slow and can take 1 to 5 years or longer depending upon the severity of the infection and how long the patient has had the illness.  While prolonged antibiotic treatment is the norm, therapeutic trials of different protocols are often used to determine the best program for the individual patient.  Dr. Joseph Burrascano, M.D., author of the International Lyme and Associated Disease Society's treatment guidelines for physicians, emphasizes that "Lyme is a whole-system problem".  Therefore, in addition to eradicating the infections, treatment must also be directed at decreasing inflammation in the body, supporting immune system function, correcting hormone imbalances, and detoxifying neurotoxins produced when the bacteria is killed.  No single therapy currently exists that can address all these aspects.

Many people are suffering from a longstanding illness or debilitating condition that has not responded completely to treatment.  While certainly not in every case, Lyme disease potentially could be the culprit or a contributing factor that is making them sick.  Effective treatment is available and many patients respond favourably.