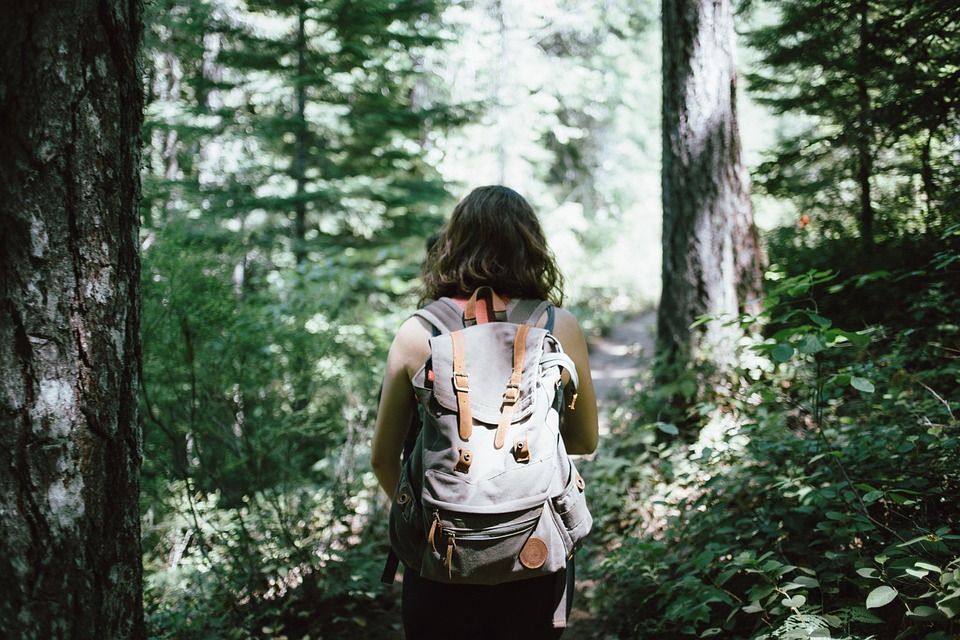 Lyme disease is caused by Borrelia burgdorferi, a spirochete bacteria.  Woodland ticks pick up the bacteria by biting infected deer, mice and birds, and then pass it on to humans by biting them.  It was first identified in 1975 in Lyme, Connecticut, USA, from where it takes its name.

The Great Imitator
Lyme disease is not rare, it’s just rarely diagnosed.  It is one of the most misunderstood, yet widely growing illnesses in Canada.  One of the major challenges is that Lyme can mimic and produce symptoms similar to over 300 diseases.  For example, a high percentage of people diagnosed with chronic fatigue are actually suffering from Lyme.  The muscle joint and tendon pain seen in fibromyalgia and arthritis have also been linked to Lyme disease.  Neurological symptoms are easily confused with multiple sclerosis or can present as psychiatric symptoms.  An extremely high number of Parkinson’s and Alzheimer’s cases have been connected to Lyme.  It is estimated that up to 50% of chronically ill patients are infected with Lyme.

Multitude of Symptoms
The symptoms of Lyme disease can vary significantly from person to person.  It may appear as only arthritis, while other individuals have numbness, burning pain in the legs and feet or Bell’s palsy (partial facial paralysis).  It can present as mental illness with mood disorder and even psychosis.  Lyme causes weight gain, weight loss or skin disorders.  Any combination of symptoms can be present.  For some people, symptoms are bothersome but bearable, and they are able to have a productive life.  For others, Lyme is debilitating and progressive, and they have a poor quality of life.  Women tend to suffer more than men.

Acute Lyme
After an infected tick bite, the first signs of Lyme infection are flu-like symptoms that include sore throat, congestion, headache, abdominal pain, swollen glands, stiffness, fatigue, muscle ache and joint pain.  About 30% of Lyme patients report a rash, but less than 10% develop the classic bull’s eye rash surrounding a tick bite.  Acute Lyme disease can be successfully treated over 3 to 6 months with a comprehensive course of high dose antibiotics.  This is a straight forward case without multiple co-infections or immune system complications.  Additional treatments can include botanical medicines and intravenous therapies to support the immune system and detoxification processes.

Chronic Lyme
About 95% of people with Lyme disease have had it for more than one year, the time definition for chronic Lyme.  Typically, the person has been sick for a long time, months, years, sometimes even decades.  Most people have seen many doctors and received an assortment of diagnoses over the years, yet have not been treated successfully.  Some can recall when they were infected, but many have no idea when or where they may have contracted Lyme.  The common chronic Lyme symptoms, brain fog, loss of memory, numbness, tingling, spasms, fatigue, pain in joints and muscles (often burning pain), anxiety and depression, tend to cycle from low to extreme.  It is usually not until the symptoms become significant that Lyme is diagnosed.

Lyme disease is a clinical diagnosis based on patient history and clinical symptoms.  Sophisticated blood testing from private laboratories can help to confirm a clinical suspicion.  To complicate Lyme disease, co-infections (bacterial, viral, parasitic, etc.) are often transmitted at the same time the patient is infected with Lyme disease.  Eighty percent of chronic Lyme sufferers have one or more co-infections.

Comprehensive Treatment
An uncomplicated case of chronic Lyme disease (without co-infections) requires an average of 6 to 12 months of high dose prescription antibiotic therapy, and/or herbal antimicrobials (natural antibiotics), combined with other treatments that kill Lyme bacteria, and support immune system function and detoxification.  Chronic Lyme disease, however, is usually complicated, and improvement is typically slow and can take up to 5 years depending upon the severity of the infection and how long the patient has had the disease.  Treatment is specific to each individual, and therapeutic trials of different treatments are often used to determine the best program for the patient.  In addition to treating the actual infections, treatment must also be directed at decreasing inflammation, supporting the immune system, correcting hormone imbalances, and detoxifying neurotoxins produced when the bacteria is killed.

In the past 5 years, the number of patients seeking treatment for Lyme disease has increased significantly at our office.  The numbers are many, many, many times more than is reported in the media or by public health officials.  Most patients have been suffering for a long time with a misdiagnosed or mysterious illness that does not respond to treatment.  In many cases, Lyme disease is the main culprit or a contributing factor, and they respond favourably to treatment.